Becoming an Author in my 40's by June Faver, author of Cowboy Christmas Homecoming

You know, so often when I tell people I didn’t start writing and publishing until I was in my 40’s, they look at me oddly. Like…why? Why would you wait so long? Honestly, it’s kind of a long and slightly boring story. And while so many people think it’s crazy, there are definitely benefits to having waited.

Zach Garrett is home from war, haunted by PTSD, trying to fit in to what has become an alien world. With the holidays fast approaching, his uncle Big Jim Garrett offers him a place on the family ranch. Zach isn't sure he's up for a noisy, boisterous Garrett Christmas...until he meets beautiful Stephanie Gale, and all his protests go up in flames.

Firefighter and EMT Stephanie Gale is ready for anything. She's got her life under control...until she locks eyes with Zack and realizes her heart's in a whole new kind of danger. But with a little help from Zack's long-lost army dog, maybe he and Stephanie will be able to make this a Christmas of new beginnings after all.

June Faver loves Texas, from the Gulf coast to the panhandle, from the Mexican border to the Piney Woods. Her novels embrace the heart and soul of the state and the larger-than-life Texans who romp across her pages. A former teacher and healthcare professional, she lives and writes in the Texas Hill Country. 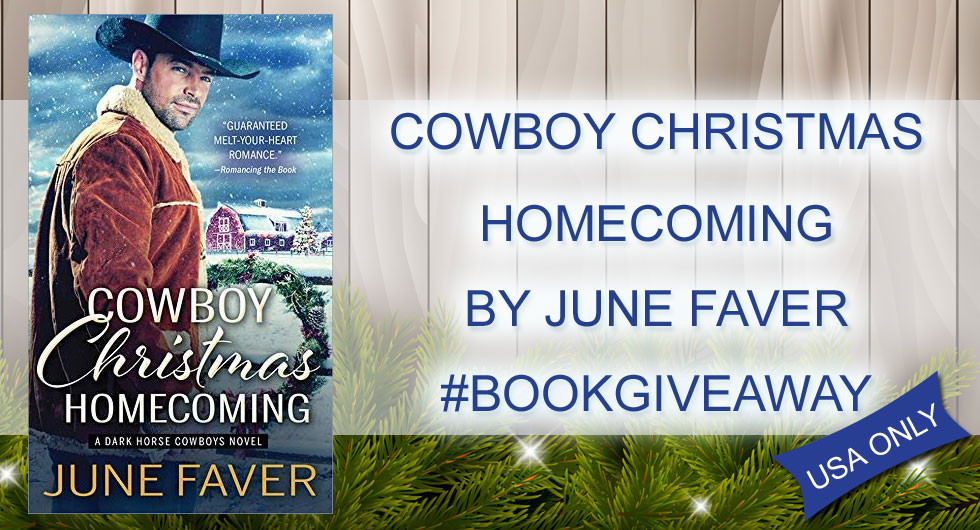